By JACQUES KELLY, The Baltimore Sun

BALTIMORE (AP) — There’s a Baltimore destination that goes one better than the phrase “shop local” — Herman’s Discount in Waverly. At this quirky emporium, what many shoppers carry home has a Baltimore edge to it.

This Greenmount Avenue shop is the go-to place for highly specific school shirts and caps. The crucial uniform components for many Baltimore City Schools students are embroidered upstairs, above a main floor that spreads out like an eclectic shopping bazaar.

“Outerwear is a huge part of kids’ fashions,” said the owner, Ricky Ralph Herman. “It’s our job to make it cool, so they’ll want to wear them.”

Making a school uniform appealing might seem like an uphill assignment. Herman’s job is to take knit polo or button down Oxford shirts and blouses, generally made overseas, and imprint or embroider a local school brand on them.

To that end, Herman has a bank of automated machines whirring in a compact space one flight up from his sales floor. Bolts of colored thread coupled with flying needles stitch out “Poly Engineers, “City College Knights” and “Mervo Mustangs” along with the names of elementary schools like Govans and Montebello. There’s a shirt that’s been silk screened for the Belair Edison neighborhood.

The schools’ logos and names also find their way on hoodies, caps and sweatshirts.

It was 1998 when the extended Herman family decided to take a chance on Greenmount Avenue.

Herman, 45, was born in Trinidad and Tobago. His father owned a grocery and liquor store there and the family came to Baltimore in 1993.

Herman’s dream was to become a physician. He earned a degree at Towson University and worked at the Greater Baltimore Medical Center in its blood lab to gain experience.

“The more I pounded the books and studied and studied, I realized how hard it was going to be,” he said. “So my father was operating his own store, formerly a Princess Shops, on East Monument Street and it was time for me to do something when I graduated.”

There was a family conclave. They found a vacant storefront, a largish double wide retail space. It was not promising. The old Becker’s clothing shop closed in 1995. Its premises didn’t have much to offer.

“Even the Provident Bank across the street had closed,” Herman said.

But he never looked back, cleaning out the old interior and bringing in goods — shower curtains, cleaning supplies, adhesive bandages, a few toys and everyday clothing.

To this he added his extended family. He works alongside his wife, Aarti, and his mother, Alexandra. His sons, Raja and Kiran, are being groomed to join the venture.

One shopper, Sandy Waters, said: “I love the place. Any little thing I need, I’ll find it there. And Herman’s support for the school system is incredible.”

She said she likes shopping in a family-operated business, one that reminds her of an old fashioned F. W. Woolworth’s.

“My goal is to get my two sons, my boys, totally immersed here,” said Herman, who is enthusiastic about the Baltimore school system.

While he initially sent his two sons to the Saint Pius X School on York Road, he later enrolled them in public high schools.

“City College offered my son Raja a real, real education,” Herman said. “He met people from all walks of life. I wanted him to stay humble and stay grounded.”

Herman laughs a bit about the interior of his business, the part shoppers see.

His office is no larger than a closet and he struggles to find inventory because of supply chain issues.

“You might be able to find some small and extra larges, but no mediums. It’s crazy outright,” he said.

Herman said that while much of his stock is intended for students, certain high schools, like City College, have graduates who remain faithful to the school colors, blazing Oriole orange and jet black.

Copyright 2022 The Associated Press. All rights reserved. This material may not be published, broadcast, rewritten or redistributed. 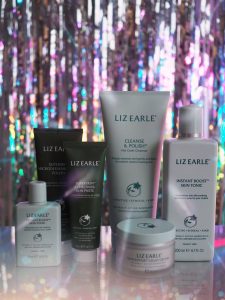 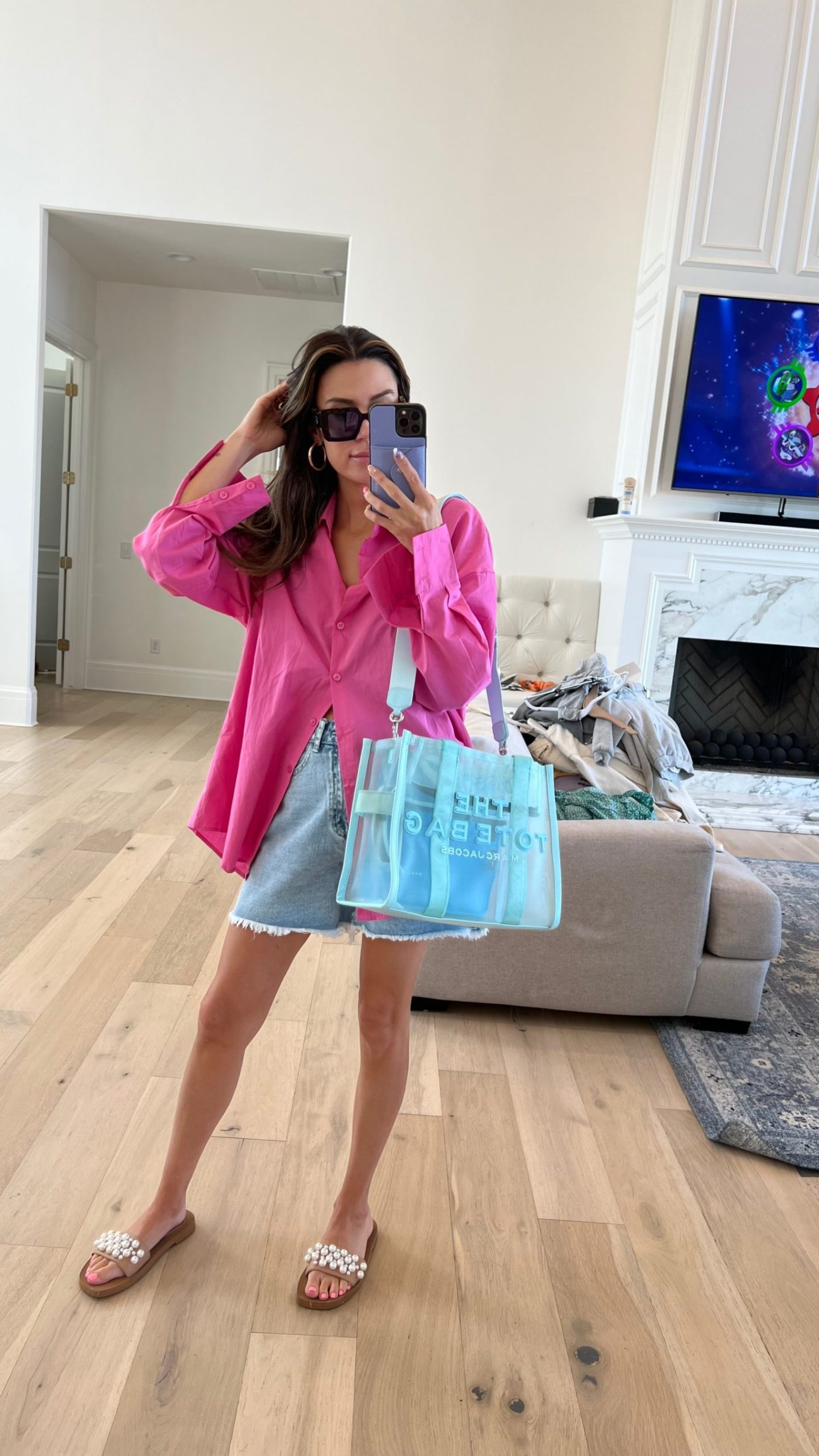