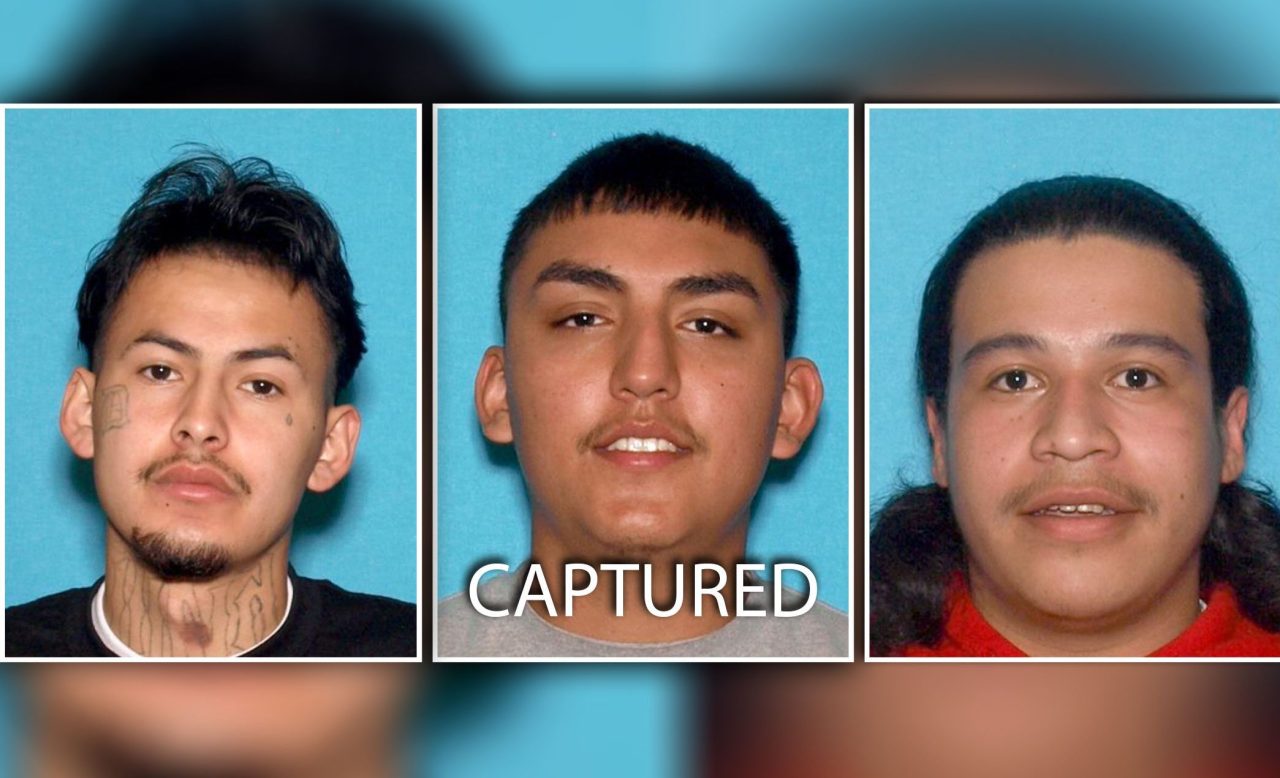 FRESNO, California. (KSEE/KGPE) – Three teenagers who were involved in a shooting outside of the Fashion Fair Mall last week have been identified by officers, according to the Fresno Police Department.

On Friday, April 23, officers were able to track down Romo at a home in Dinuba, where police say he was found with a semi-automatic handgun.