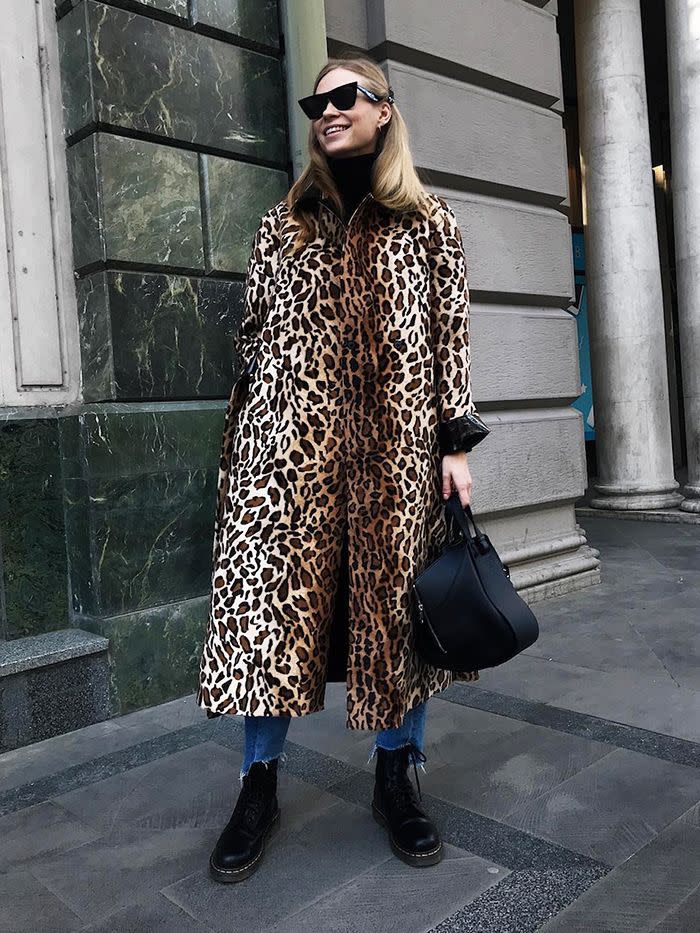 Having a baby for the first time can be one of life’s great joys. Watching life grow inside you for nine months, all while planning your offspring’s future is something everyone who wants to be a parent looks forward to. But not everyone has a joyous experience. A new report has found that Black women are still four times more likely than white women to die in pregnancy or childbirth in the UK. Women from Asian ethnic backgrounds face twice the risk of that of a white woman. This

Press release content from Prodigy News. The AP news staff was not involved in its creation.

Fashion is a form of expression and has long been influenced by women’s place in society.Women and fashion are two things that link closely together. Being a woman, it is indeed a struggle on how to look attractive and beautiful each day. You need to be noticed, treasured, loved, and feel special. So, the most important thing that a woman should have is strong self-esteem. Confidence is a thing that can

The fictional period drama produced by award-winning screenwriter Shonda Rhymes and her new production company Shondaland, has been a top-streaming show since its Christmas Day debut. And now the series has given life to a fashion subculture known as “regencycore.”

Named after the Regency era the “Bridgerton” show and novels are based on, regencycore takes inspiration from the historical fashion that was popular in Great Britain and Ireland in the early 1800s. The time period was heavily influenced by classical Greco-Roman